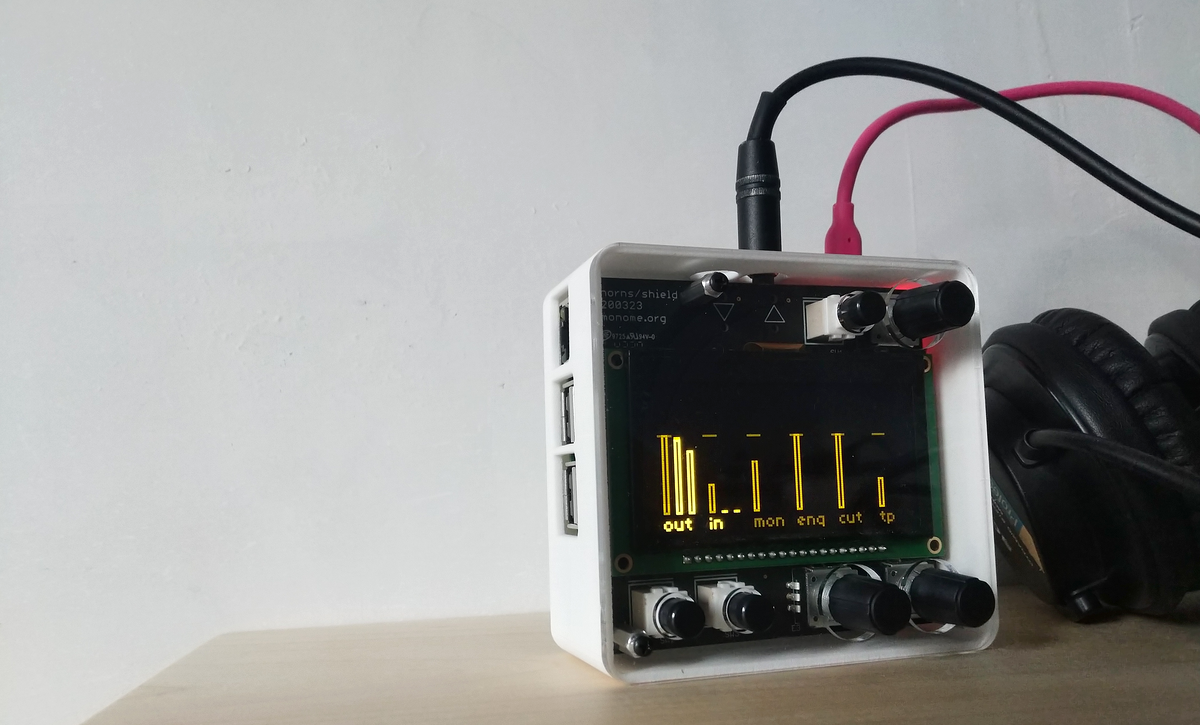 a DIY circuit which extends a normal Raspberry Pi, turning it into a norns.

the norns shield is open source hardware. monome sells a complete kit so that you can get straight to making sound and code.

there are some differences between the norns and norns shield:

software is fully compatible between the two.

to use shield, we’ll need to load an SD card flashed with the correct software (called an image). this process is straightforward thanks to a program called etcher.

all you need is a normal philips screwdriver. 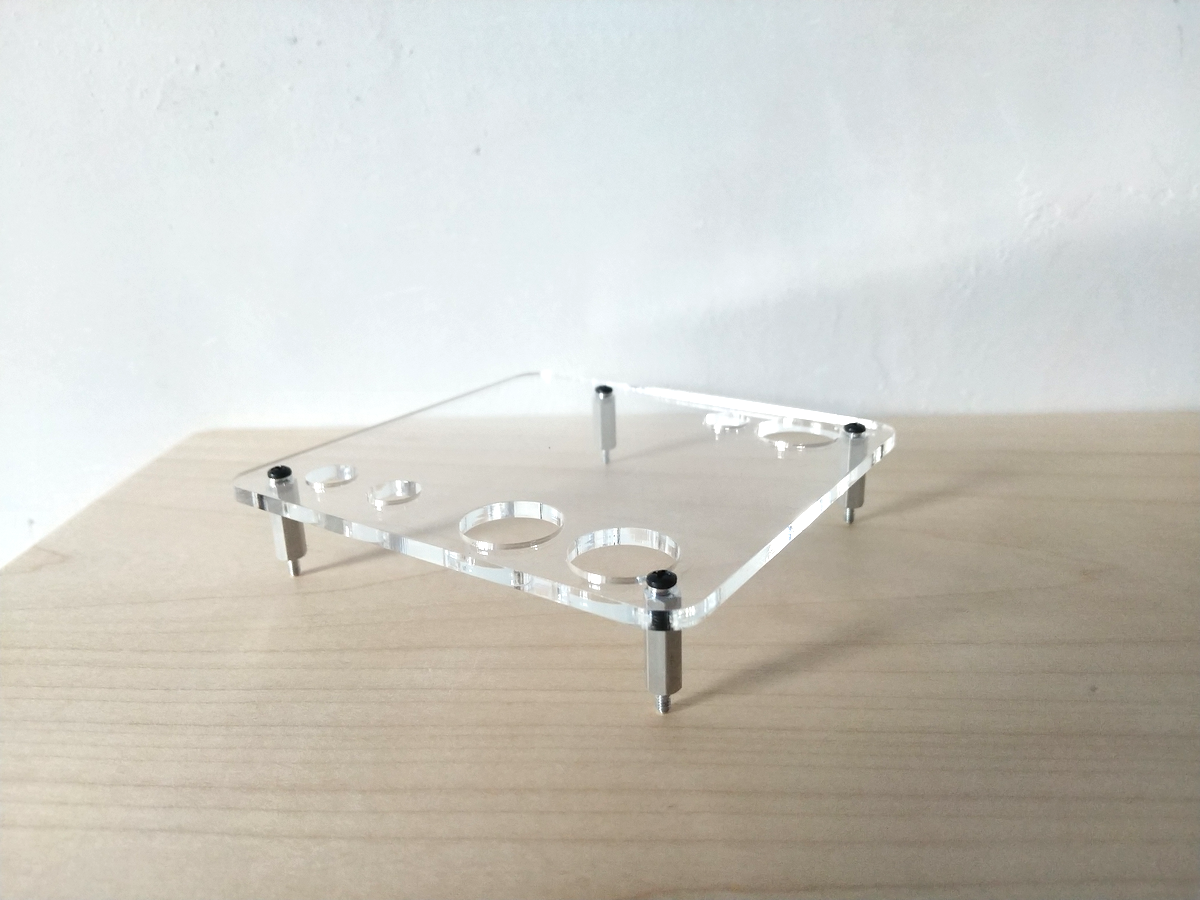 press the black key caps on to the white keys. this takes a bit of force, and you will hear a satisfying snap. press the knob caps into the top of the knobs, then put them on the encoders: 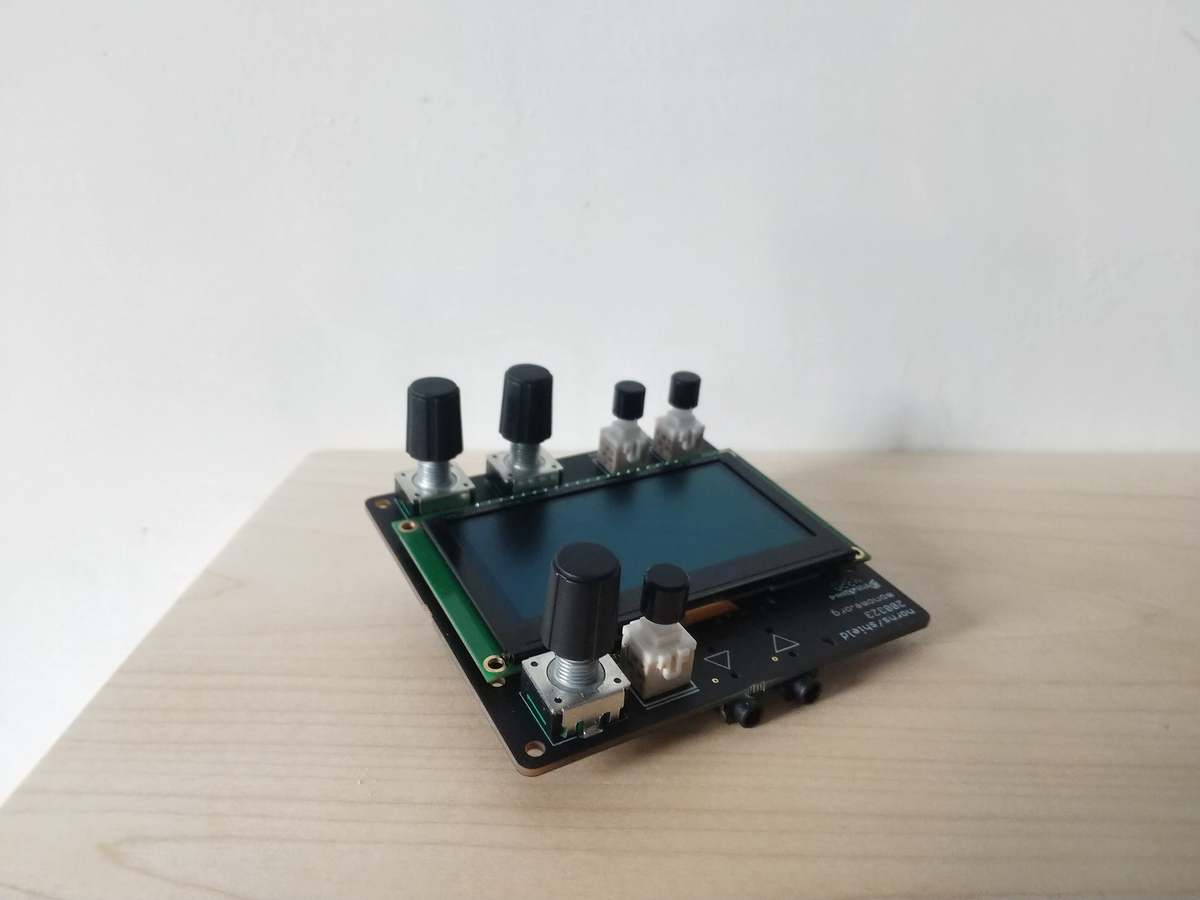 peel the protective sheet away from the screen. the acrylic assembly will fit over the top, poking the threads through the circuit board. flip it over and add the longer standoffs. the short standoffs go near the audio jacks. hand-tightening is sufficient: 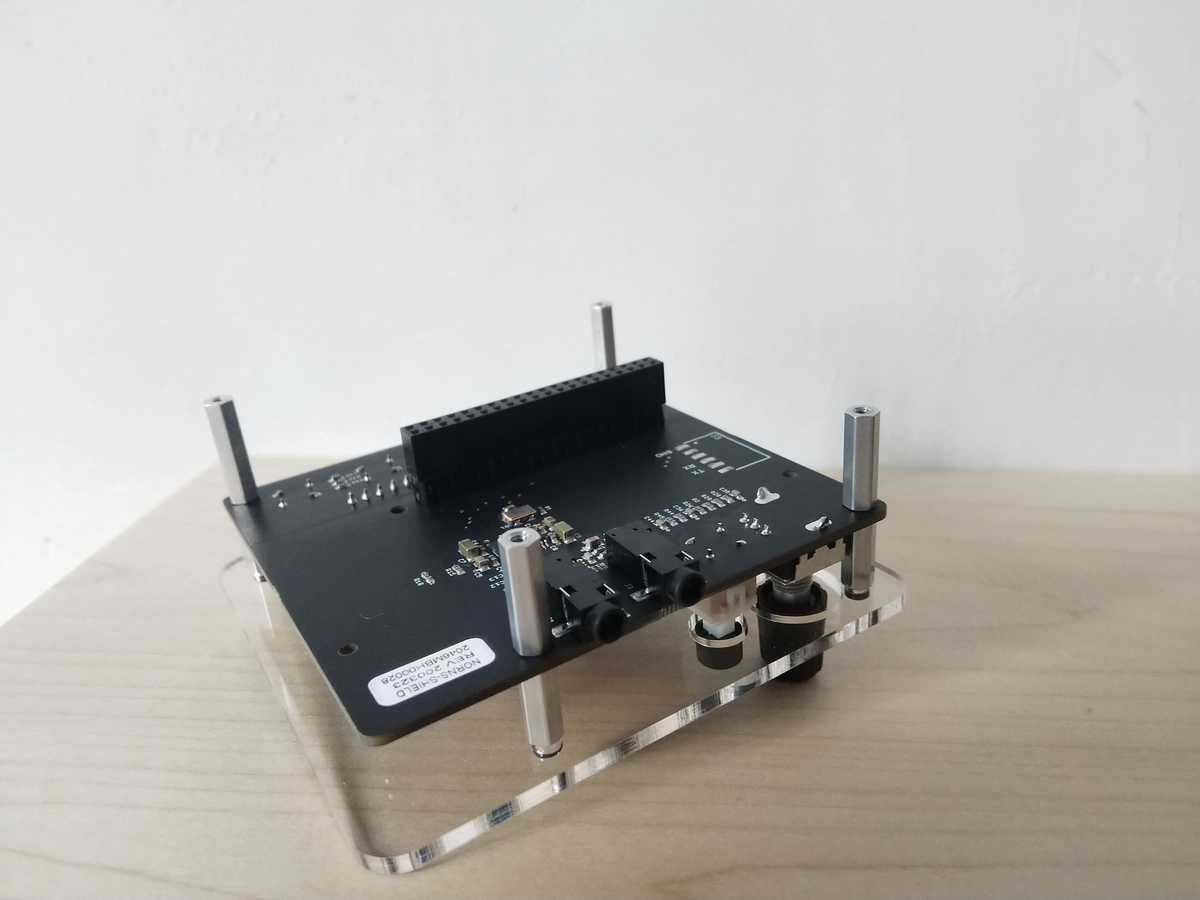 insert your flashed SD card into the Raspberry Pi and attach the Pi to the corresponding header on the shield. attach the white case. add four long screws to secure the case. add the rubber feet: 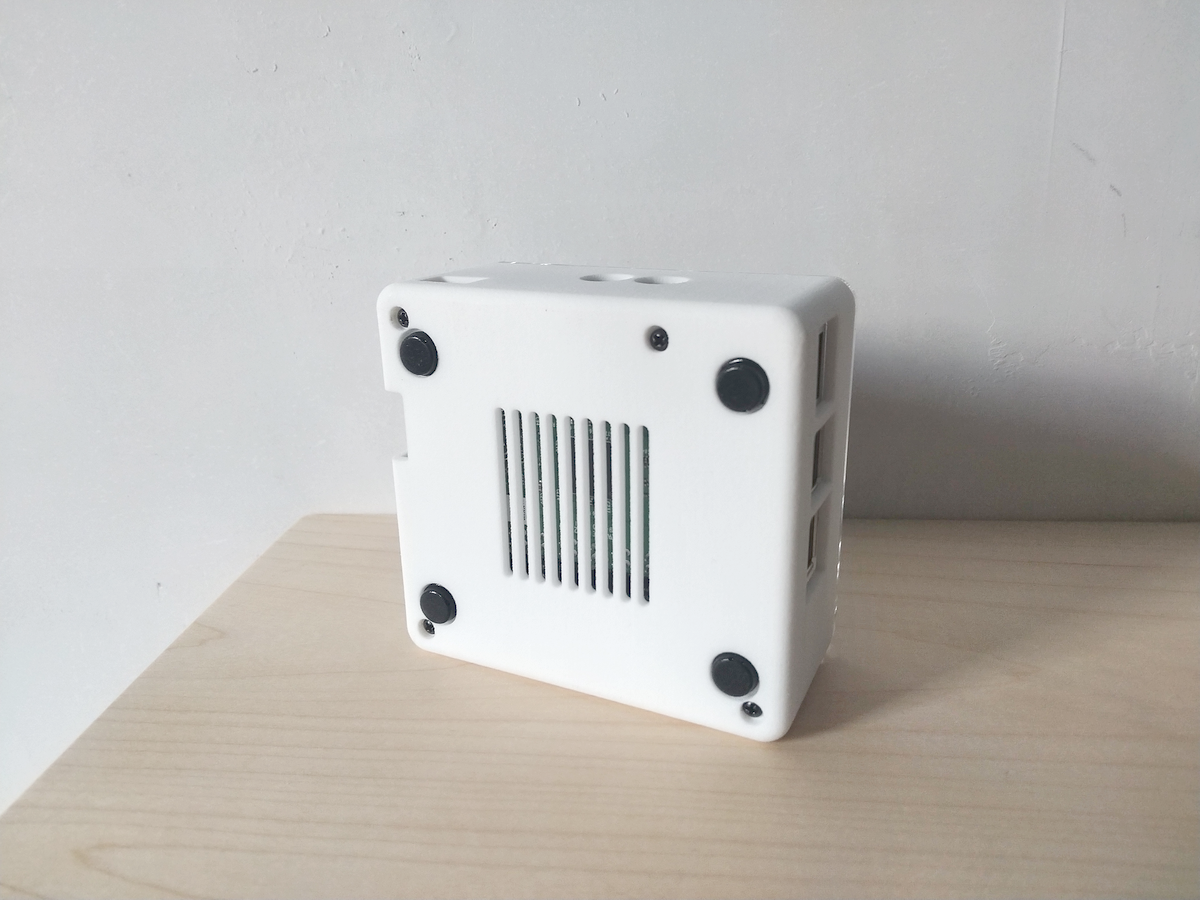 attach a high quality Raspberry Pi power supply that provides at least 2A at 5V to the micro USB port on the Pi. the red light on the Pi will be steady, while the not-red light will flash. in a few seconds, you’ll see a sparkle animation on the screen. some call it a dust. either way, norns shield is on and you’re ready to play.